Less than a month after accidentally including a strong anti-trans message in a Twitter post directed at a child, J.K. Rowling is again under fire on social media, but this time for her intentional transphobic comments.

In the middle of a pandemic, global protests about basic human decency, and during Pride month, the “Harry Potter” creator took several jabs at trans women (in particular), starting off by taking issue with a recent COVID-19 article using the phrase “people who menstruate.” 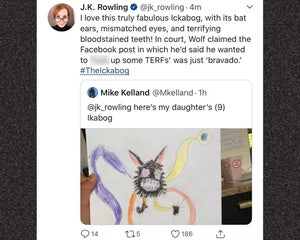 ‘People who menstruate.’ I’m sure there used to be a word for those people. Someone help me out. Wumben? Wimpund? Woomud?

“I’m sure there used to be a word for those people. Someone help me out. Wumben? Wimpund? Woomud?” she wrote.

It would certainly seeming to indicate she believes that “people who menstruate” should be referred to as women (which actually marginalizes and negates many trans women and men, as well as non-binary and gender-nonconforming people).

Rowling tried to clarify her stance by saying, “I know and love trans people, but erasing the concept of sex removes the ability of many to meaningfully discuss their lives.” It only got more confusing from there.

I respect every trans person’s right to live any way that feels authentic and comfortable to them. I’d march with you if you were discriminated against on the basis of being trans. At the same time, my life has been shaped by being female. I do not believe it’s hateful to say so.

The idea that women like me, who’ve been empathetic to trans people for decades, feeling kinship because they’re vulnerable in the same way as women – ie, to male violence – ‘hate’ trans people because they think sex is real and has lived consequences – is a nonsense.

I’ve spent much of the last three years reading books, blogs and scientific papers by trans people, medics and gender specialists. I know exactly what the distinction is. Never assume that because someone thinks differently, they have no knowledge. https://t.co/5kxnH3mZPf 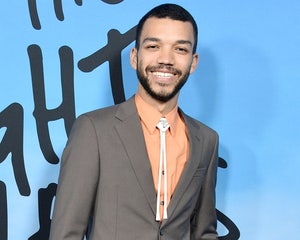 “It isn’t hate to speak the truth,” she continued. The growth in human understanding of sex and sexuality is doing the exact opposite of erasing the concept of sex, though. It’s expanding it, adding to it, and showing that there is so much more to it than the binary definition that’s dominated society for so long.

Rowling also took issue with being called a TERF (trans-exclusionary radical feminist), another term for an anti-trans feminist, hitting back via Twitter and basically saying it’s just a newer term for age-old “woman hate.”

It was also a callback to that recent accidental tweet from Rowling that referenced not only TERFS, but intentionally misgendered a trans woman. 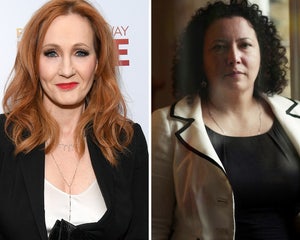 Despite that tweet being unintentional — it was for a child in an “Ickabog” drawing contest, after all — its content has nevertheless been recontextualized in light of Rowling’s more recent, and intentional, tweets.

After praising the child’s drawing, an additional sentence was tacked on to Rowling’s post, as captured by The Advocate: “In court, Wolf claimed the Facebook post in which he’d said he wanted to ‘f**** up some TERFs’ was just ‘bravado’.”

The sentence was a reference to trans woman Tara Wolf (referred to with male pronouns), who assaulted an anti-trans feminist, or TERF (trans-exclusionary radical feminist), back in 2017. Rowling said it was part of a message she’d received accidentally copied and pasted. 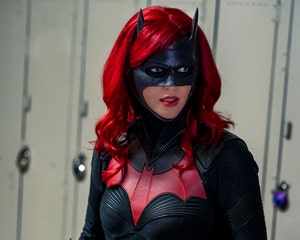 But even that wasn’t her first foray into the realm of anti-trans rhetoric. Rowling came under fire in December of last year for tweeting, “Dress however you please. Call yourself whatever you like. Sleep with any consenting adult who’ll have you. Live your best life in peace and security. But force women out of their jobs for stating that sex is real?”

In that case, she was siding with a woman named Maya Forester, who was fired for her own transphobic tweets after it was ruled that her words were not protected under UK anti-discrimination law.

Rowling’s attempted explanation of her latest transphobic faux pas was not only even more confusing than her past comments, it didn’t do much to alleviate the outrage of her fans and followers on social media. 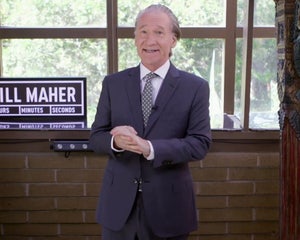 GLAAD again took issue with Rowling’s “anti-trans comments,” even going so far as to recommend a different children’s book author to her fans who “isn’t transphobic.” You can check out how those fans, and others, are reacting to Rowling’s latest comments below.

And while there was an “I stand with J.K. Rowling” hashtag trending, it was quickly subverted and dominated by K-Pop fans sending the opposite message of its intent, much like they did the “White Lives Matter” trending topic amid the ongoing Black Lives Matter protests. 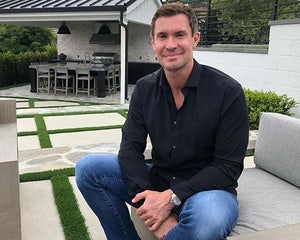 @ everyone defending JK Rowling during fucking Pride Month of all times pic.twitter.com/5JeSYjK5U6

hozier unfollowed jk rowling and i just think that’s so sexy of him https://t.co/vMl5SF7Bwg

Women are not defined by their periods.

Being trans can feel intensely isolating and there is often a feeling that underneath pleasantries we aren’t welcome in a world so defined by binary opposites.

An open letter to @jk_rowling. Please share it around. I’d really like for her to read it. pic.twitter.com/j5cXO4OtPI

The state of transphobic Twitter today. This happens every time a celebrity comes out as a TERF. It’s utterly exhausting. F*ck you, JK Rowling. At least Hermione has our backs. #transwomenarewomen pic.twitter.com/eCjYSjzDaz

JK Rowling is claiming to “support” trans people yet posts senseless criticism that isn’t even true. Sex and gender aren’t the same thing. Gender alligns with identity and expression. Sex alligns with biology. No one is trying to dismantle sex 🤦‍♂️#JkRowlingIsOverParty

I don’t menstruate anymore. Have I ceased to be a woman? Of course not, that’d be ridiculous. Just like your position on trans women @jk_rowling #TransWomenareWomen