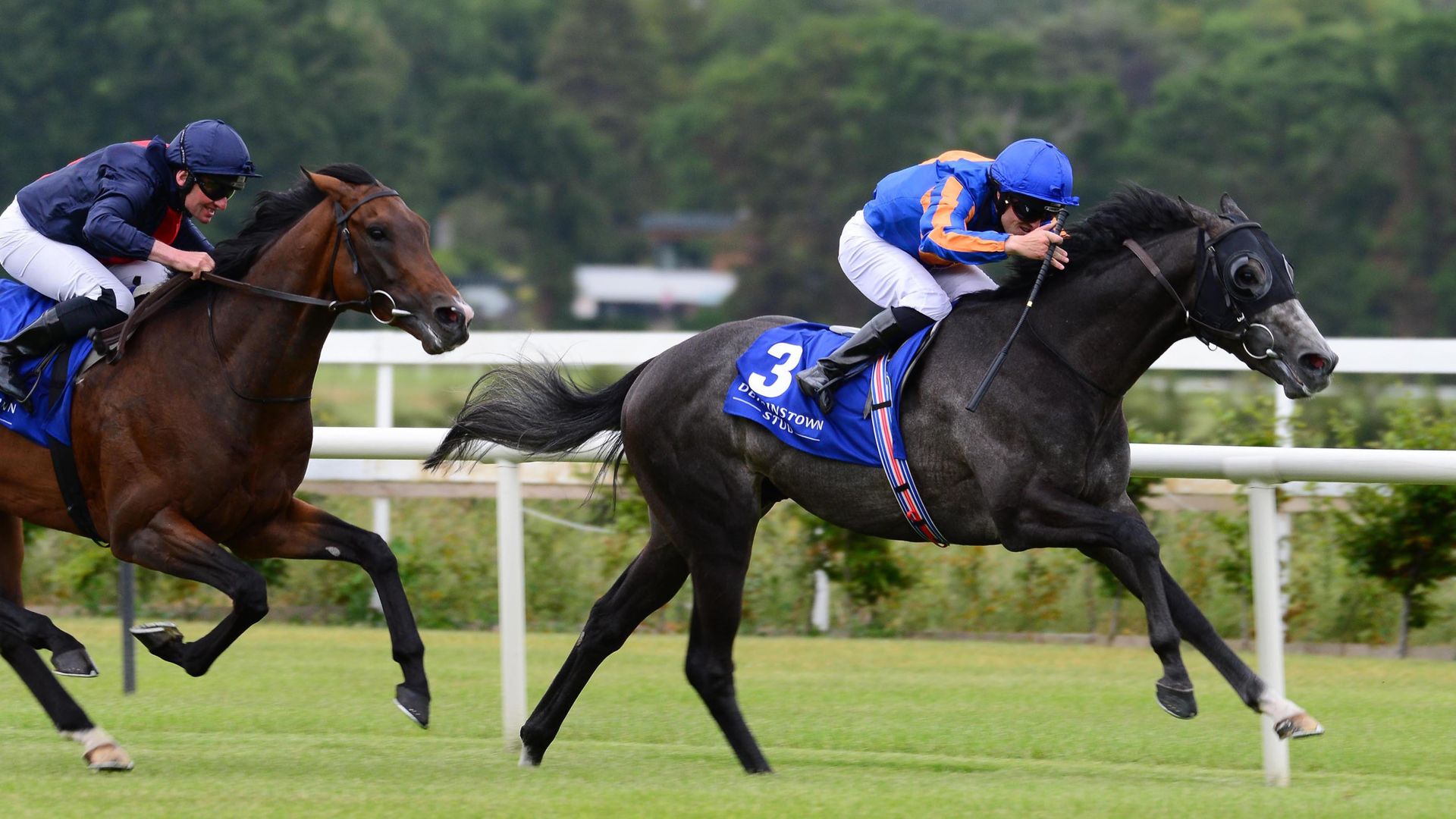 Cormorant made all to give Aidan O’Brien another victory in the Derrinstown Derby Trial at Leopardstown.

The Ballydoyle trainer has dominated the Group Three contest and this was his 13th winner of the 10-furlong feature since 1998, although it came as a slight surprise as Padraig Beggy’s mount was the 12-1 outsider of the five-runner field.

Quickly to the front, the Kingman colt was able to quicken off the bend and while stablemate and favourite Russian Emperor gave chase under Seamie Heffernan, he was still half a length down at the line.

Beggy – who the Derby for O’Brien aboard 40-1 chance Wings Of Eagles in 2017 – said: “He’s a colt that had plenty of racing last year and I think that stood to him.

“He jumped out, knew his job, went a good gallop and from halfway he kept galloping like Aidan said he would and kept going well.

“He’s a honest horse, it was first-time blinkers and they seemed to work. He kept finding plenty. I was good and aggressive with him and from halfway got him going.

“The last furlong I was letting him just do enough to win.”

He added: “He’s a horse that can hopefully keep on improving. I’d say as the year goes on he might even handle a little bit of cut in the ground.”