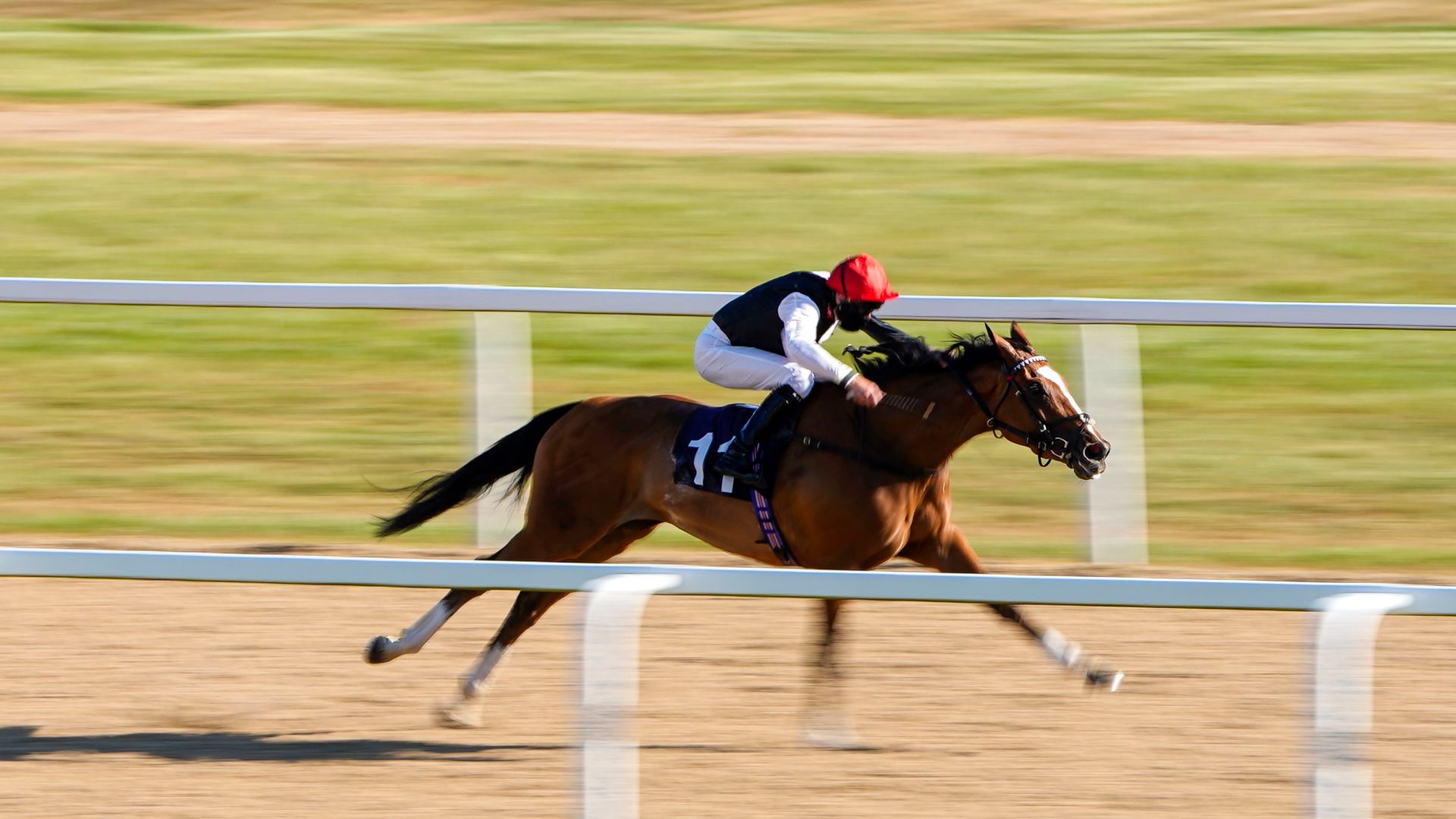 John Gosden is leaning towards the Ribblesdale Stakes at Royal Ascot as the next target for Frankly Darling.

The Anthony Oppenheimer-owned filly saw her odds cut for next month’s Investec Oaks at Epsom following her impressive maiden win at Newcastle on Monday.

However, the Newmarket handler first favours sending the daughter of Frankel to the Royal meeting for a tilt at the Group Two prize he claimed 12 months with Star Catcher in the same silks.

Gosden said: “Frankly Darling at the moment is pointing towards the Ribblesdale.

“She took her race at very well at Newcastle. Remember she has only had two runs in her life, whereas Miss Yoda (Lingfield Oaks Trial winner) had two wins last year and was placed in a Group race against the colts, so she is more experienced whereas Frankly Darling would need the experience.

“You never know the value of a maiden, but we like the filly and she did it well. We have always liked her and she has trained well all spring. Hopefully we can go forward towards the Ribblesdale.”

The Ribblesdale has been moved from its traditional Thursday slot to the opening day of Royal Ascot on June 16 as officials try to allow as much time between the trial and the Oaks on July 4.