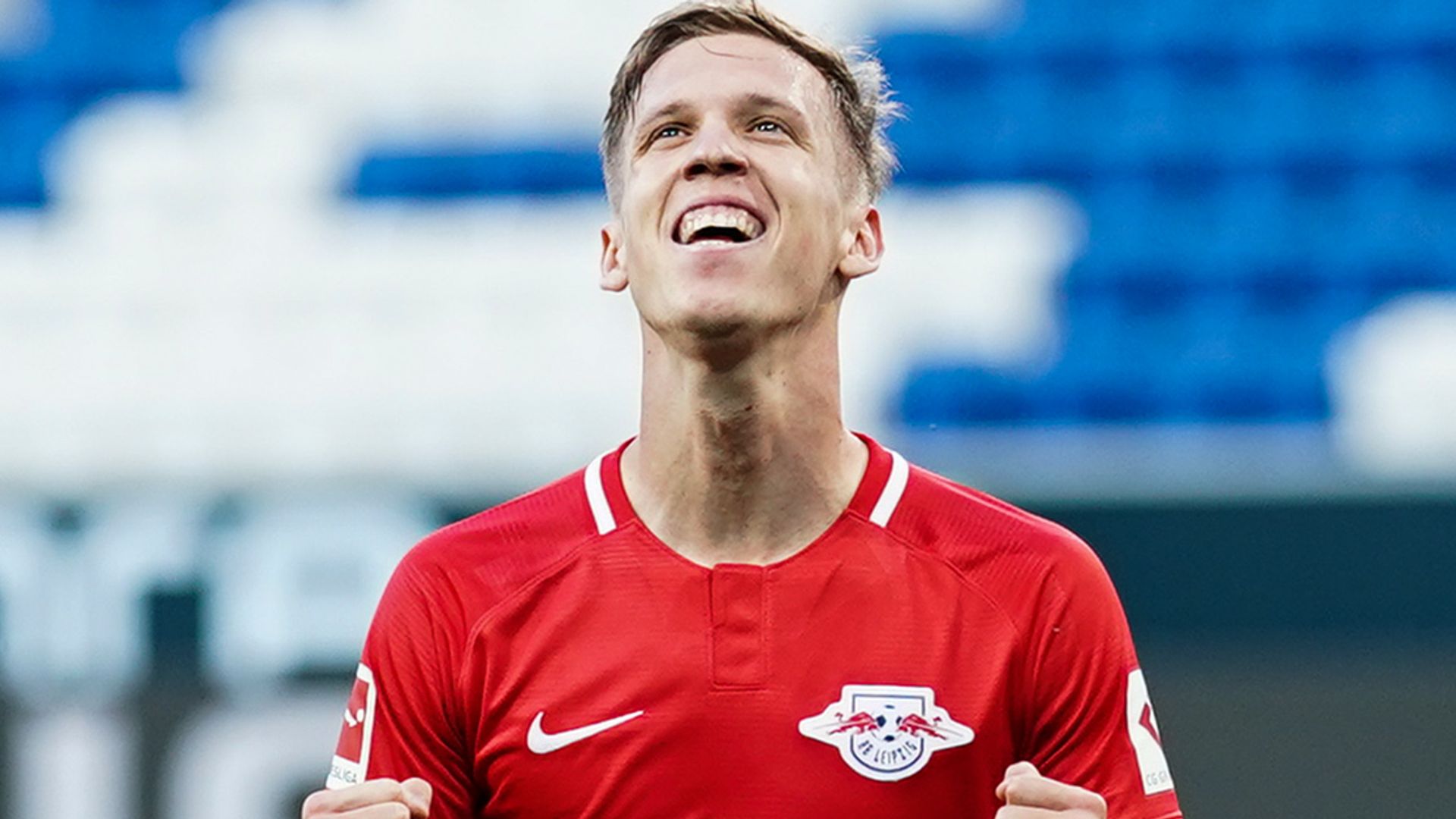 Dani Olmo struck twice for RB Leipzig to beat Hoffenheim 2-0 and consolidate third place in the Bundesliga on Friday.

The victory gave Leipzig coach Julian Nagelsmann a happy first return to the club where he began his coaching career and ensured an unhappy start for Hoffenheim’s unorthodox five-man coaching team who replaced Alfred Schreuder after his sacking on Tuesday.

After a bright start, seventh-placed Hoffenheim were awarded a penalty when Munas Dabbur was upended by Leipzig goalkeeper Peter Gulacsi in the sixth minute.

The ball was on the spot and Dabbur was waiting to take the spot-kick when it was revoked for handball after a VAR review which took nearly two minutes.

Leipzig then delivered two knockout blows when Olmo finished off a counter-attack by sidefooting the visitors ahead in the ninth minute and the Spaniard struck again two minutes later from a similar position.

Dabbur headed against the bar and Gulacsi made a superb block from Christoph Baumgartner as valiant Hoffenheim kept pushing forward, while Leipzig forward Timo Werner was put clean through but side-footed over just before half-time.

Olmo missed the chance of a hat-trick when he sidefooted wide in the 65th minute and Christopher Nkunku rattled the post as Leipzig missed a flurry of chances in the second half.

Hoffenheim remain seventh and in the last qualification place for the Europa League but could be overtaken when the remaining fixtures are played. Only three rounds remain after this weekend.