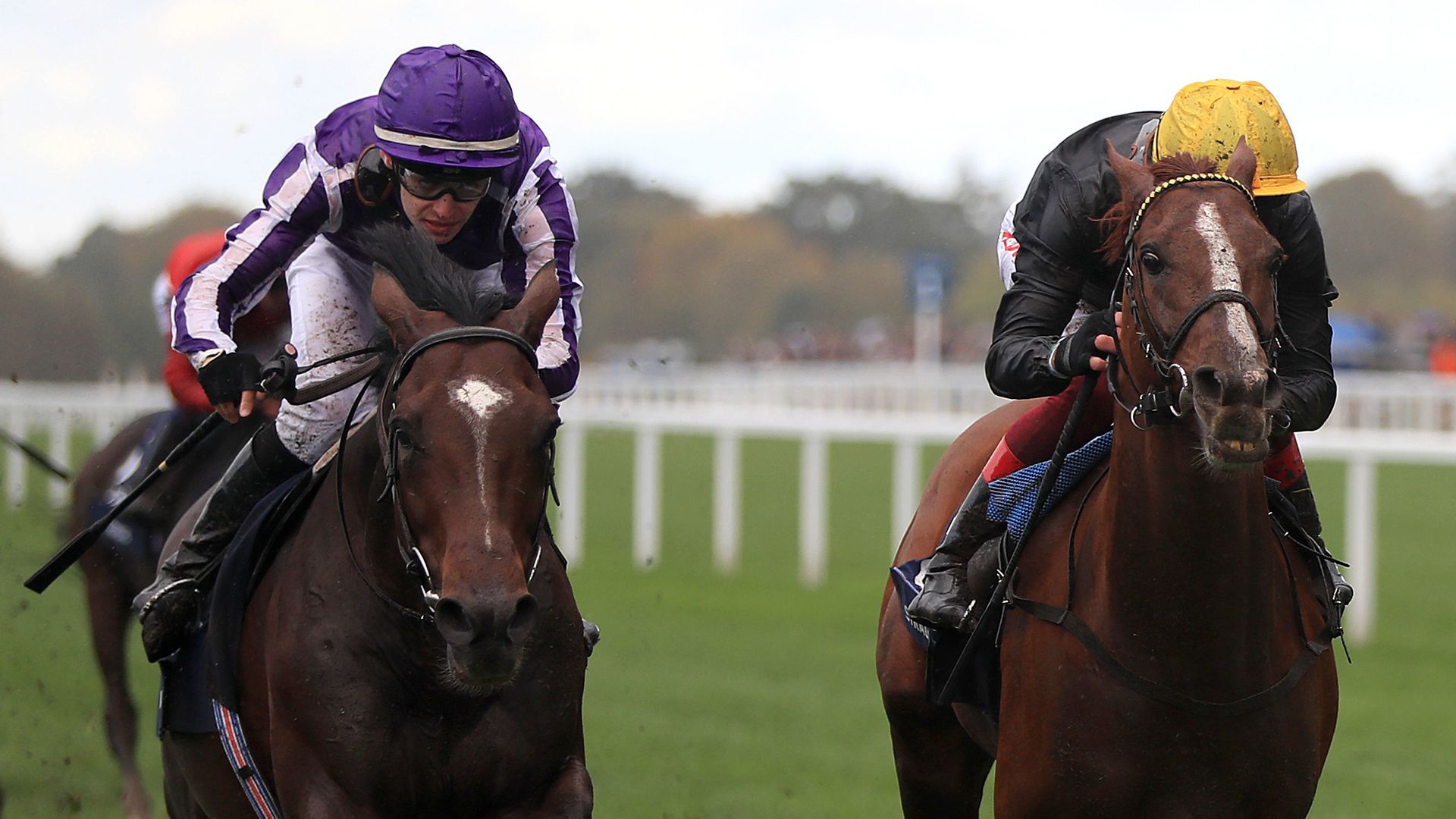 Kew Gardens has been ruled out of Thursday’s Gold Cup at Royal Ascot.

Aidan O’Brien’s five-year-old was set to renew rivalry with reigning champion Stradivarius, having inflicted a shock defeat on John Gosden’s star in the Long Distance Cup on British Champions Day.

However, he will not line up in the two-and-a-half-mile showpiece, with Ballydoyle tweeting: “We weren’t 100% happy with Kew Gardens this morning and he will not be entered in the Ascot Gold Cup.”

O’Brien is without an entry for Group One prize, with the nine contenders headed by hat-trick seeker Stradivarius.

Gosden’s charge warmed up for the race with a third place in last week’s Coronation Cup at Newmarket and will be bidding to join Sagaro as a three-time winner, with Yeats holding the race record with his four victories.

Last year’s fourth Cross Counter will be in opposition again for Charlie Appleby, who has also entered Moonlight Spirit.

Technician is set to make his seasonal bow, with trainer Martyn Meade having booked champion jockey Oisin Murphy for the ride on the four-year-old, who was a Group One winner in France last season.

Sagaro Stakes winner Nayef Road is set to represent Mark Johnston, who claimed the race with Royal Rebel in 2001 and 2002 as well as Double Trigger in 1995.

Prince Of Arran was third in that Newcastle contest and he could reoppose for Charlie Fellowes, along with Roger Charlton’s seventh-placed Withhold.

The nine entries are completed by Jamie Osborne’s Mekong and the Emmet Mullins-trained Oriental Eagle.