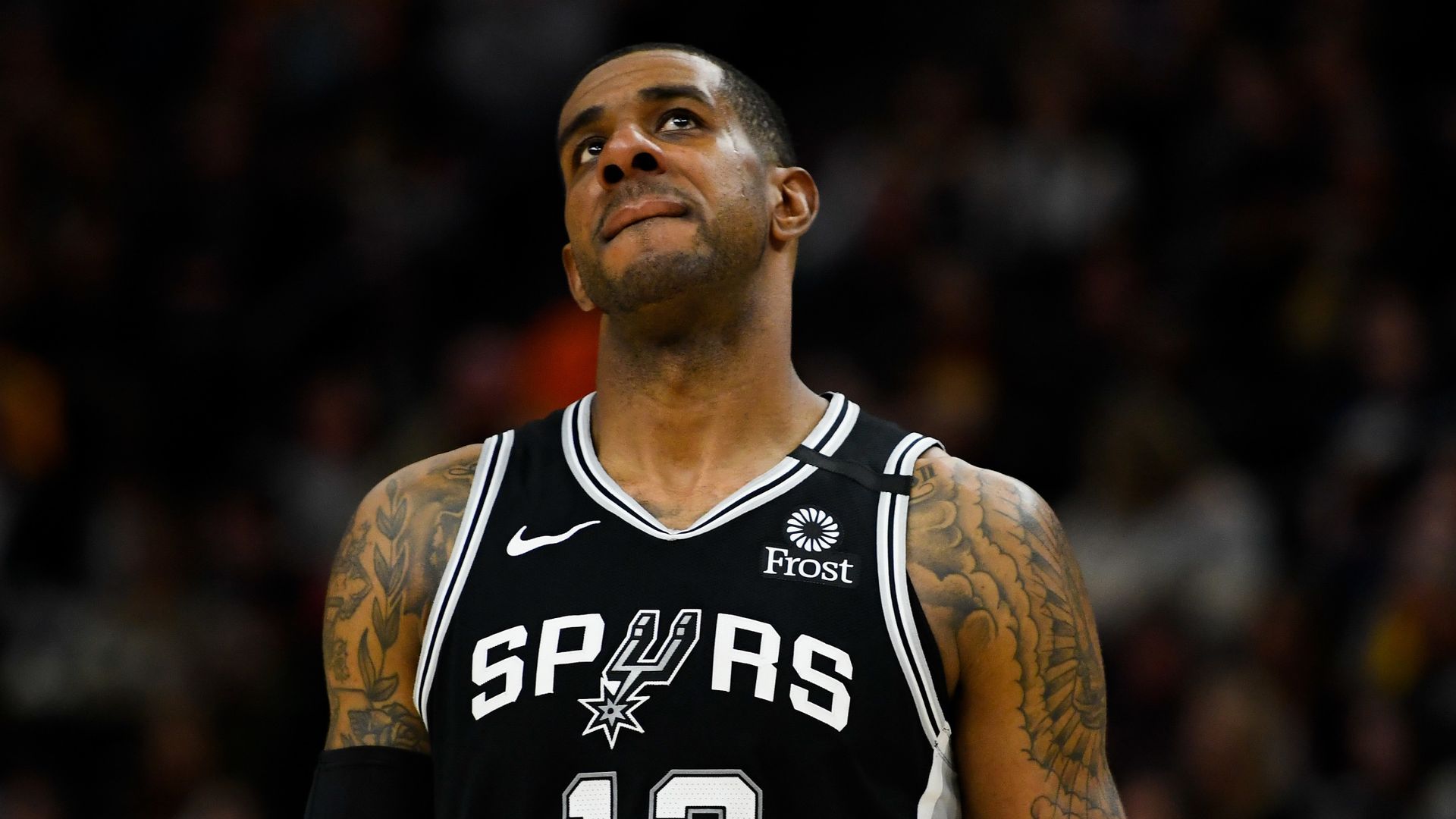 Seven-time All-Star LaMarcus Aldridge will miss the remainder of San Antonio’s season while he recovers from surgery on his right shoulder, in a major blow to the Spurs’ chances of making playoffs.

The Spurs announced Aldridge had the surgery on April 24, stemming from an injury he suffered in a game at Utah on February 21.

Aldridge played in two more games after getting hurt, including one on March 10, when he scored 24 points in the Spurs win over Dallas.

The NBA suspended its season the following day because of the coronavirus pandemic.

San Antonio is one of the 22 teams will that report to the ESPN Wide Wide Of Sports complex at the Disney campus near Orlando, Florida, starting next month, when the NBA plans to resume its season.

When play resumes, the Spurs will be among four teams – the others being Portland, New Orleans and Sacramento – that are all separated by a half-game in the race for ninth place in the Western Conference and potentially a berth in a play-in series.

The gap between those four teams is .010 percentage points.

The Spurs have been to the playoffs in 22 consecutive seasons, matching the longest streak in NBA history.

Aldridge turns 35 next month. He finished this season averaging 18.9 points and 7.4 rebounds per game.

The Spurs say Aldridge is expected to be fully cleared for all basketball activities in time for training camp ahead of next season.

Based on the NBAs current schedule plans, training camps for 2020-21 are likely to begin in November.

Want to watch even more of the NBA but don’t have Sky Sports? Get the Sky Sports Action and Arena pack, click here

Luis Suarez set to stay at Barcelona this season