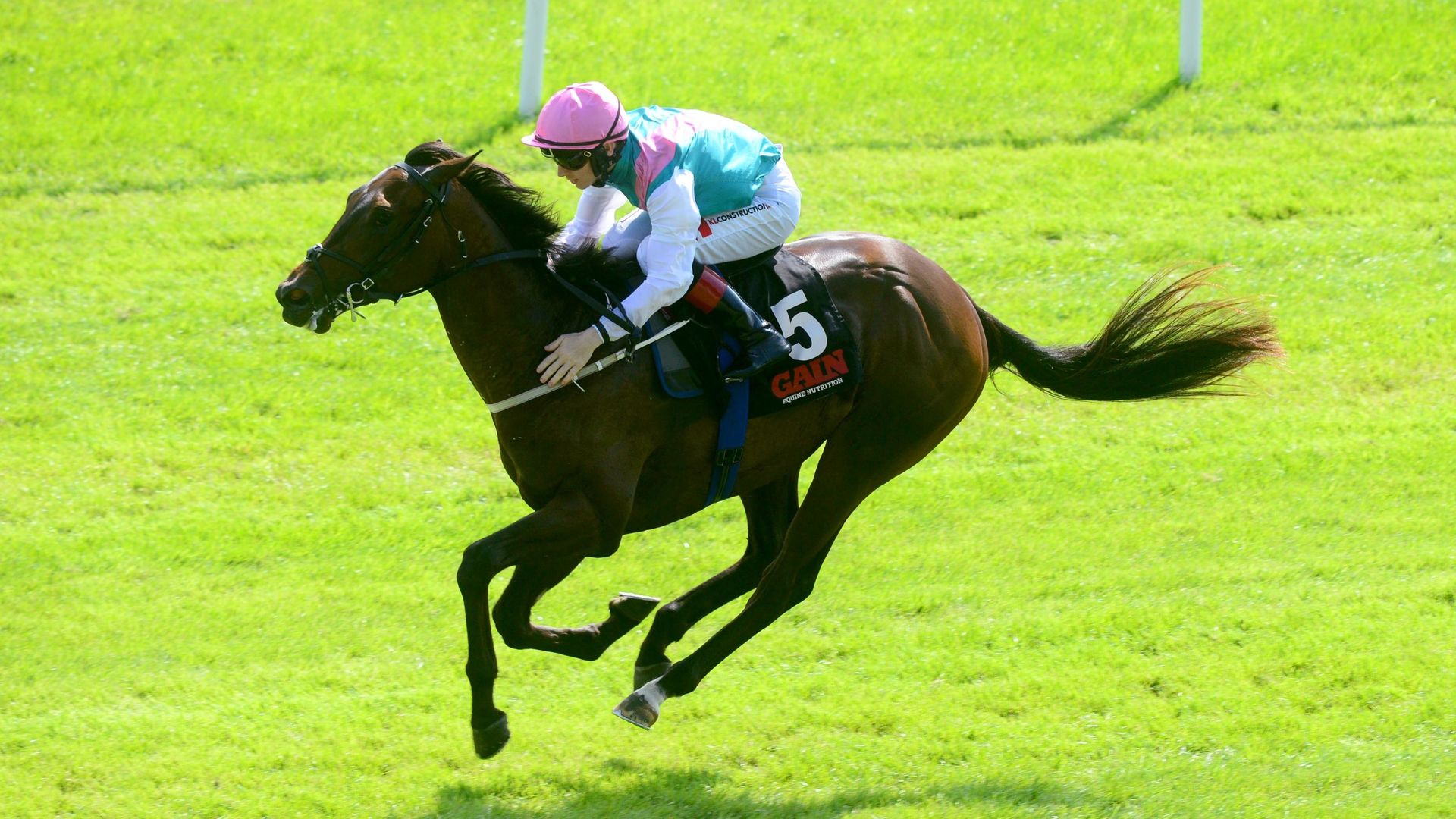 Ger Lyons’ charge won each of his four starts last term, culminating in the Group One Phoenix Stakes, but was withdrawn at the start on his intended finale in the Middle Park Stakes at Newmarket after proving unruly in the stalls.

Aidan O’Brien has seven colts in the mix at this stage, headed by Armory who won at Group Two and Three level last term and was three times placed at the highest level.

O’Brien’s son Joseph has two to pick from in Choice Of Mine and the unbeaten Crossfirehurricane, who landed a Listed event on the all-weather in February.

Michael Halford is set to run Sinawann, who chased home Derby contender Mogul on his final outing of last season.